Docker is a container-based open-source virtual platform provided by Docker.Inc.

Docker technology uses the functions of kernel, such as Cgroups and Namespace, along with the Linux kernel, to separate the processes so that they can run independently, and to facilitate container creation and deployment, image transfer, and image version management processes as well as to execute containers.

This is one of the virtualization technologies, but compared to the existing virtual machine, it does not require a guest OS and is isolated in a processing unit, so that only the necessary amount of CPU and memory is used. Therefore, there is barely any loss due to virtualization.

Reference source: https://www.docker.com/resources/what-container/
The important concepts in Docker are images and containers.

• Relationship between image and container 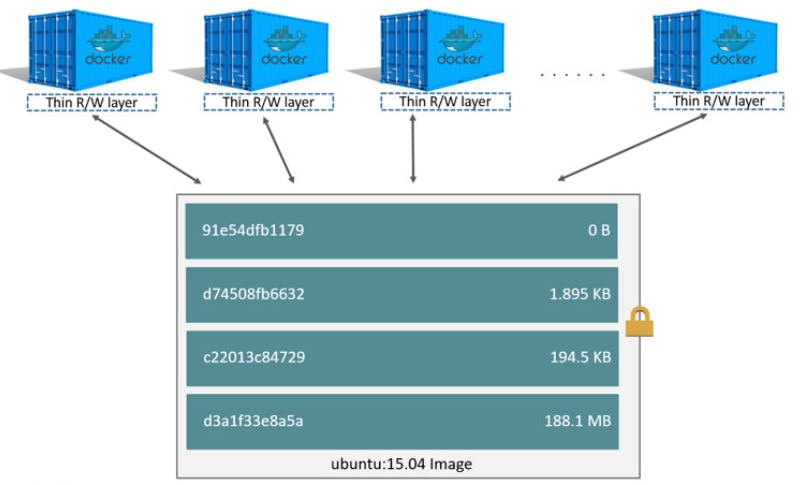