A Makefile can be described as a script that navigates through the source and describes the listed commands to create a target as described above. 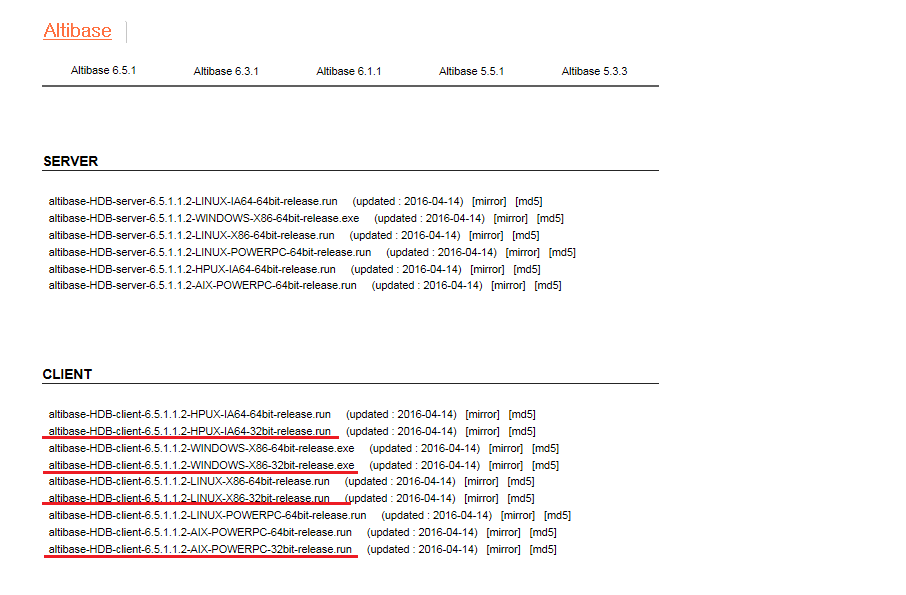 Up to Altibase version 5.3.3, sesc precompiler is used, and a part of sesc library is built in C++ format. Therefore, in order to compile with a C compiler rather than a C++ compiler, several compatible system libraries are needed in order to refer to them in an interpretable form.
If the C++ related library is not included, an error that cannot find the C++ operator occurs as shown below.
To solve the error, add "-lstdc++" to the Makefile as follows in the case of gcc compiler to add C++ standard library.